Ok. It's been over a year since my last blog post, and I thought my blogging days were a thing of the past, but something compelled me to write this post. So here goes....

Did anyone watch the live musical of The Passion on Fox TV last night?  I really enjoyed it.  It was creatively done with a surprise star studded cast singing a variety of hit music. Focusing on the music, I expected an array of Christian music, and not today's hot hits, but when I listened, and really paid attention to the lyrics, I was amazed at how well today's hit songs went with the re-enactment of the events leading up to Jesus' Crucifixion. And I was moved. Spiritually moved. It was a wonderful way to begin this holy week in anticipation and celebration of the resurrection of our Lord and Savior, Jesus Christ.

Here are a few of my favorite songs from last night. I included video links to the original version of the songs in case you want to download them to your play list.  Or, you can download The Passion soundtrack here, which is sung by the cast. If you missed the TV version, you can watch the full episode on Fox, or Netflix.

Listen closely to these song lyrics, I have a newfound perspective on them. 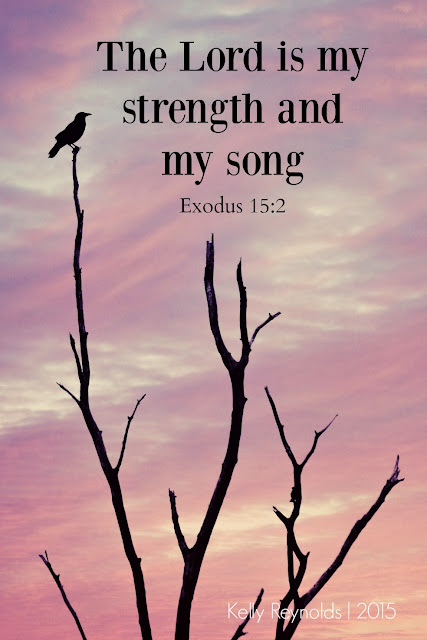 It seems we missed out on the 110,000 Arctic snow geese that migrate to Middle Creek Wildlife Preserve in Stevens, PA during the month of March of every year. The geese have been known to stopover at the refuge for several weeks prior to continuing north. Sadly, we didn't get to experience the white tsunami of geese flying overhead, as more than half of them were already pushing north, according to Lancaster Online.

Nevertheless, it was a gorgeous day in March for a hour and a half drive to the refuge and a invigorating hike down to the waters edge.

This will definitely be on my bucket list for next year. Timing is everything. And you can bet next year, I won't miss it. To learn more about the snow geese and to see some amazing photos of them, click here.

If Cooper were human, he would be 64 years of age today (that's 8 in dog years) and considered a "senior dog".  He is a little over weight. Ok...alot over weight. But he seems to be healthy and thriving and can still bust a move when he gets a burst of energy. Since we've moved from the country into a smaller home in a community with close neighbors, Cooper's freedom to run has been somewhat jeopardized. Therefore, it is quite necessary for us to take Cooper for a walk nearly every day. He has gotten so used to this routine that he never allows us to forget... ever. And although he gets a daily dose of exercise and has been on a diet for over 2 years, Coop can't seem to drop the excess weight. It's a little ironic, as it sounds much like my life dilemma.

I know the ol' boy is getting up there in age, but this past year has been fairly good to him. As long as he continues to lay off the cheese curls and potato chips, hopefully he will drop a few pounds and increase his quality of life. Hmmm, sounds like advice I should take myself.

Happy Birthday Sir Cooper! Time to celebrate with Coopcakes for everyone! 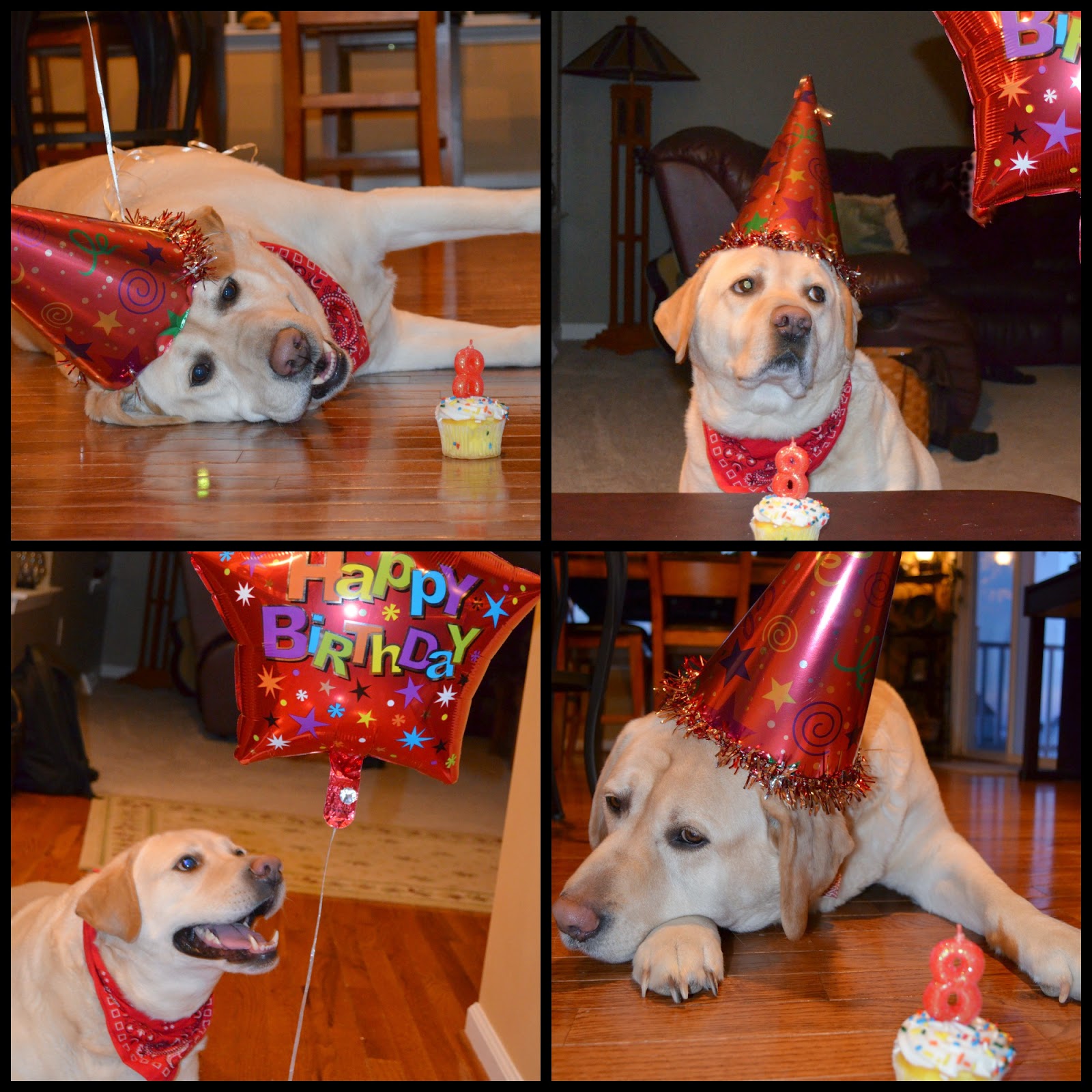 The Eagle Has Landed

I know what you're thinking....(insert thought bubble), Gee, you haven't posted since November of last year!

Well...life happens. And that's all I have to say about that. Happy New Year, by the way.

Anyhow, today....I'm most excited to share something totally blog worthy. Something I am totally into in a geeky National Geographic kind of way and I felt the need to share this with all (2) of my loyal followers and Facebook fans alike.

Throw your hands up and give me a woop woop, for the eagles have landed right here in my home town and you can view their nest via the live high definition web cam any time of the day!

Did you know that 30 years ago there were only 3 known eagles nests in the entire state of Pennsylvania? Today, however, Pennsylvania boasts more than 250 nests, boosting the eagle population in the Northeast.

Thanks to the Pennsylvania Game Commission, you can now take a peek into the lives of this bald eagle family. And if you're like me, you will carry your lap top or i-pad or tablet with you every where there is wi-fi, and tune in to the live stream all day! It's just so amazing to me to watch these beautiful majestic creatures up close, including feasting on a meal! Tip: I have been able to catch them daily in their nest around dusk, between 4 and 5 p.m. Check them out here! But wait! Just so you know, the female is the larger of the pair. (she is about 25% larger than the male). 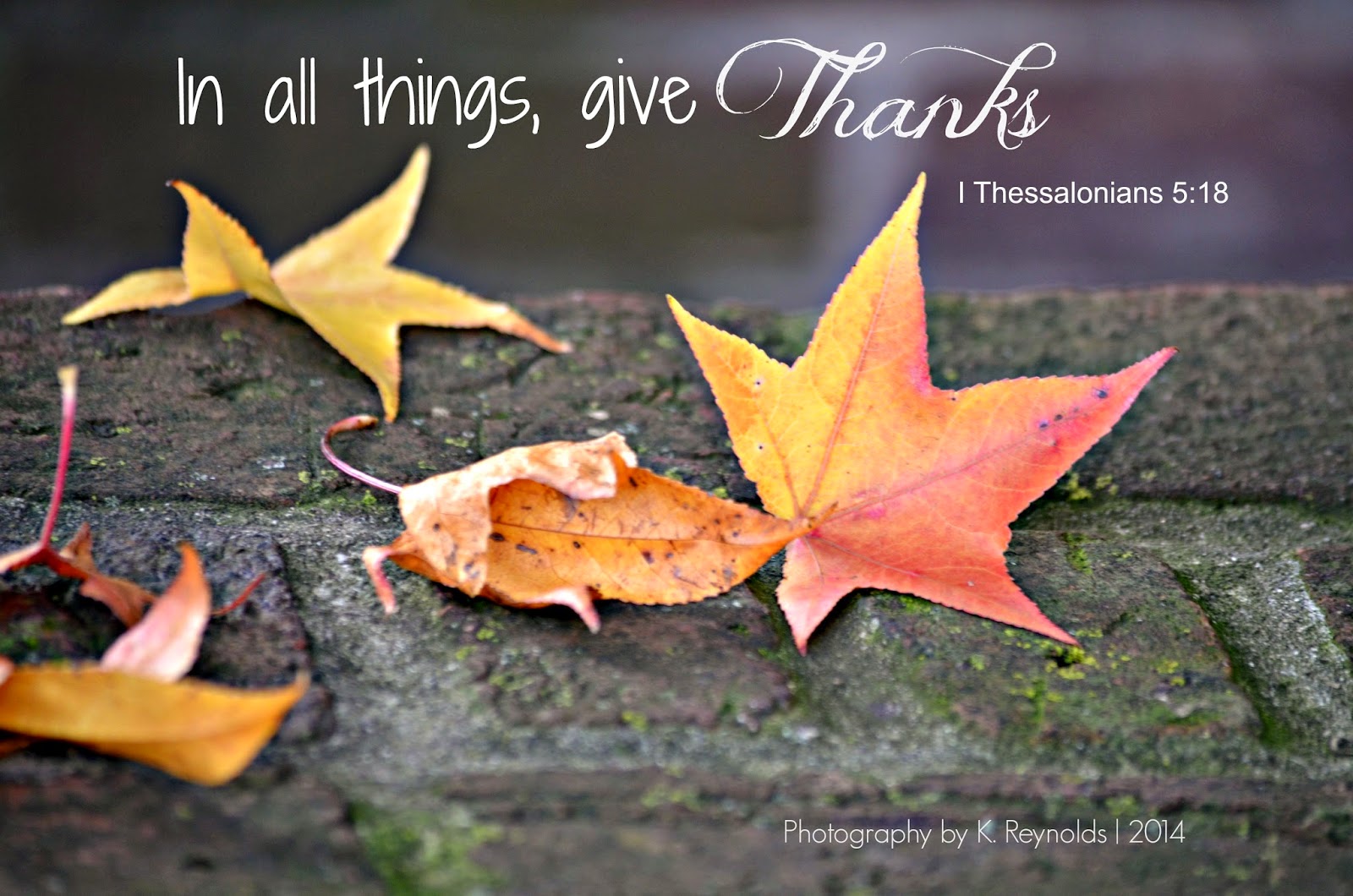 Often times, one of my photographs will evoke a feeling in me that will inspire a scripture from the Bible or a quote. This photo of fallen leaves is simple and yet pleasing to my eye in that it reminds me of the current month - November. It is during this month that we will celebrate my favorite holiday, Thanksgiving, and I am reminded to not only give special thanks on this day, but to "give thanks in all circumstances; for this is God's will for me in Christ Jesus".  1 Thessalonians 5:18

Time To Dust Off The Ol' Camera

It's time to dust the ol' camera off and put it to use once again. My passion for photography had slowed tremendously over the past few months it seems. I am thankful for its' return. The fall season always motivates me to take more photos. Plus, my local photography club is back in session - another motivator in competing with club members for that perfect photo!

I'm not happy that over the weekend while capturing some fantastic photos at the Apple Orchard, my camera fell and hit a hard surface cracking the screen. So, instead of purchasing that new 24-70 mm Nikon lens, I will be sending my camera away to a repair shop to replace my cracked screen/monitor. Oh well, life isn't always fair.

If you find yourself in my part of town and would like to check out my Photography Club, click the tab at the top of my blog for details. 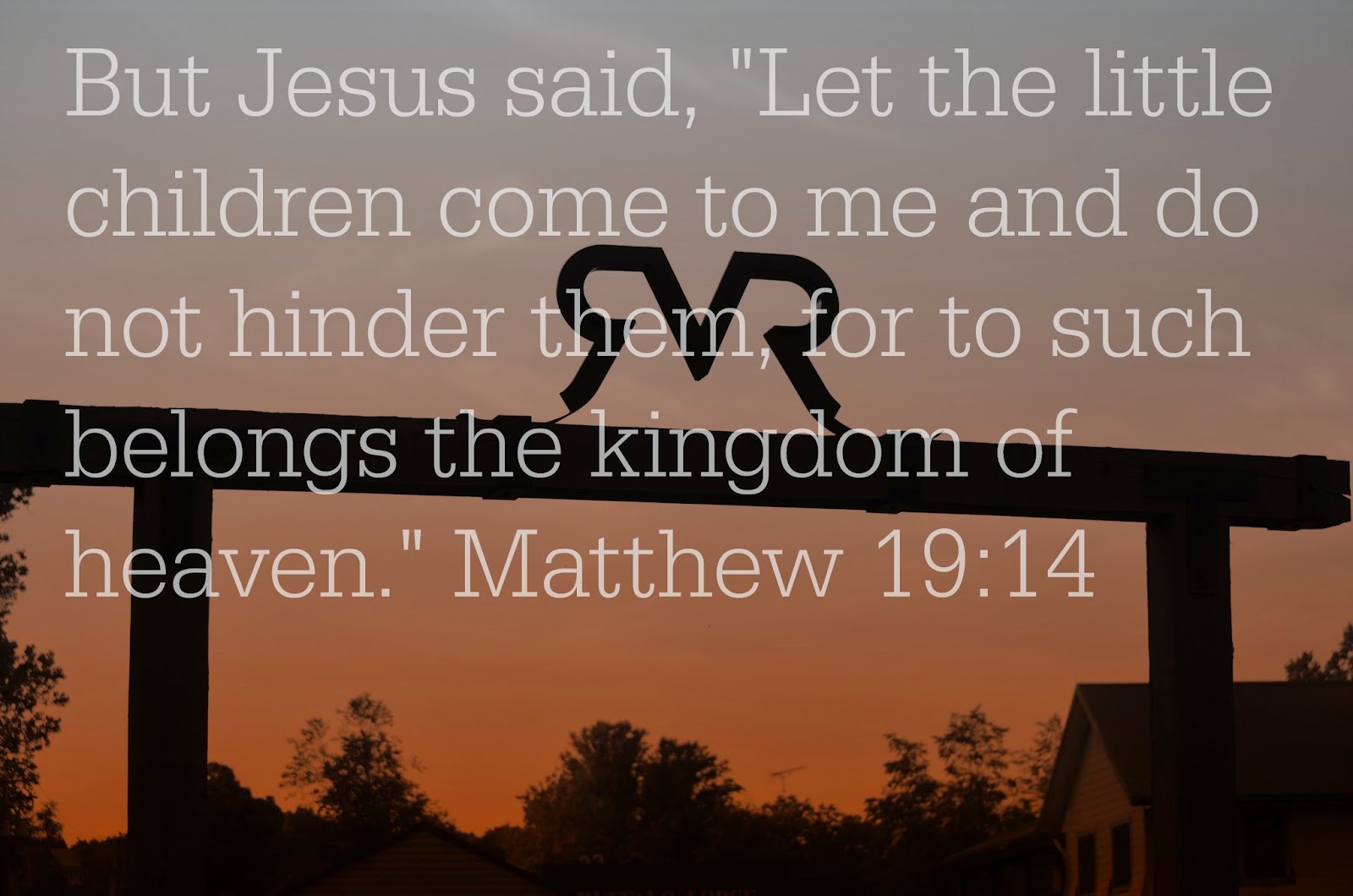 Cowboys, clowns, horses, rodeos and fun can all be found at the popular Christian summer camp, River Valley Ranch (RVR) located in Millers, Maryland. Every summer RVR services over 20,000 youth and adults with their summer camps and seasonal events in a distinctly Christian and wholesome family atmosphere.

The rodeo is a popular event held at the ranch complete with real live cowboys, bucking bulls, fast horses and did I mention strong, rugged, manly cowboys? Always a thrill to watch!

Sadly, a young boy lost his life while attending camp at RVR last week due to a violent storm that passed through the area. It saddens my heart immensely and I can't even imagine the pain his parents and loved ones must feel at this time. It gives me peace to know that the boy's mom has shown courage and grace through her Lord and Savior. She released a statement about her son here. If the spirit moves you, please consider making a contribution to "Justin's Fund". 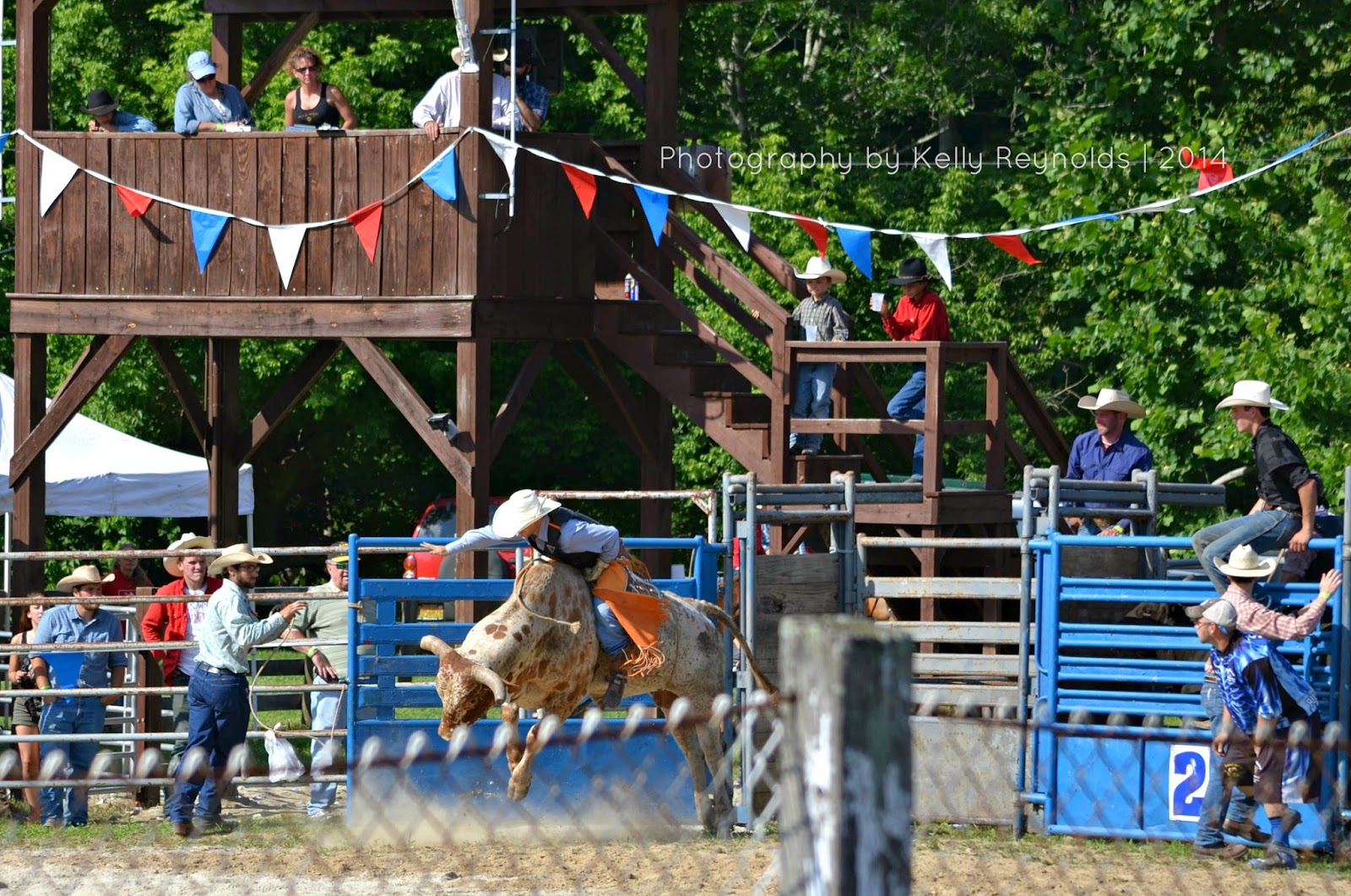 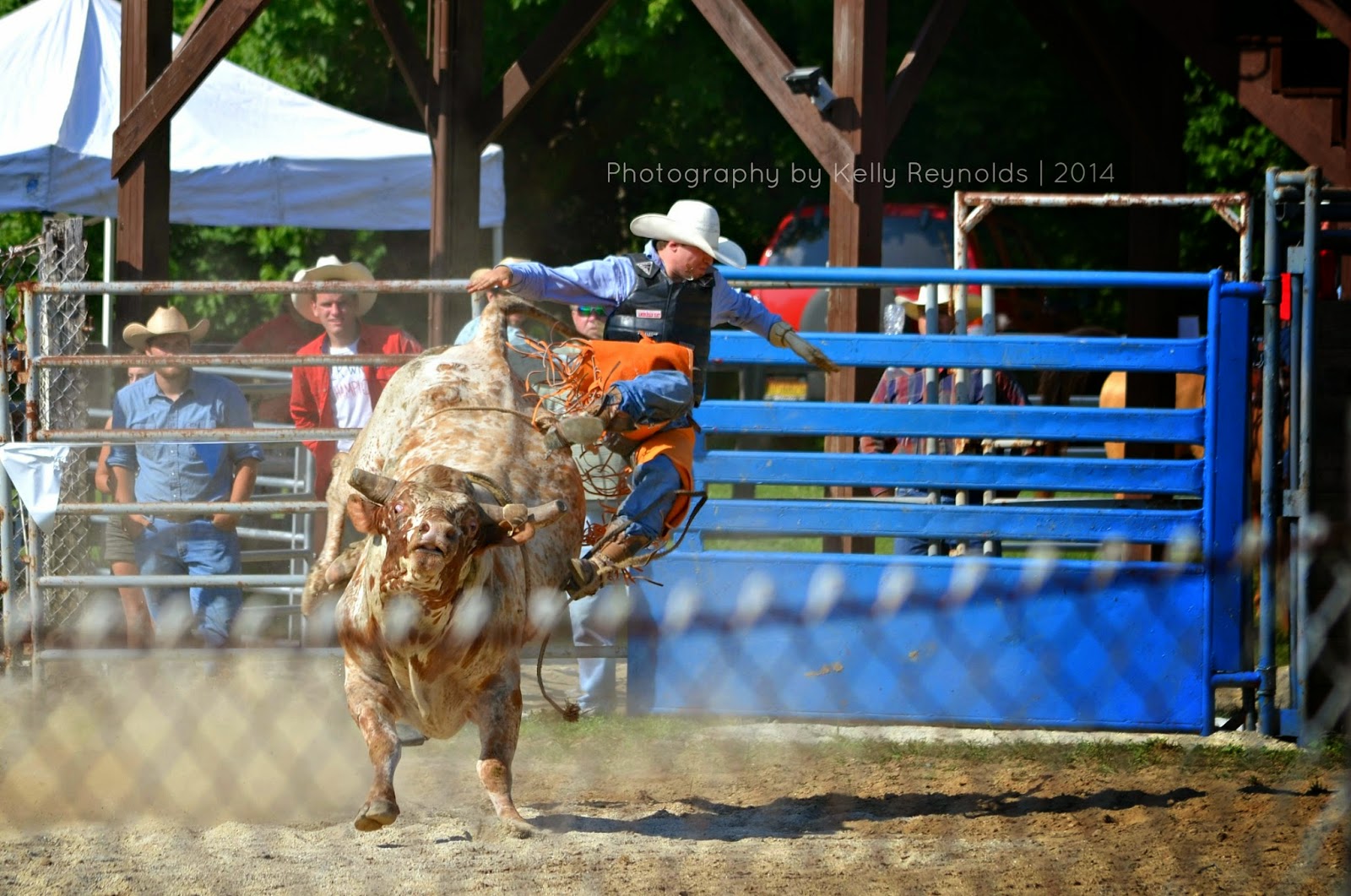 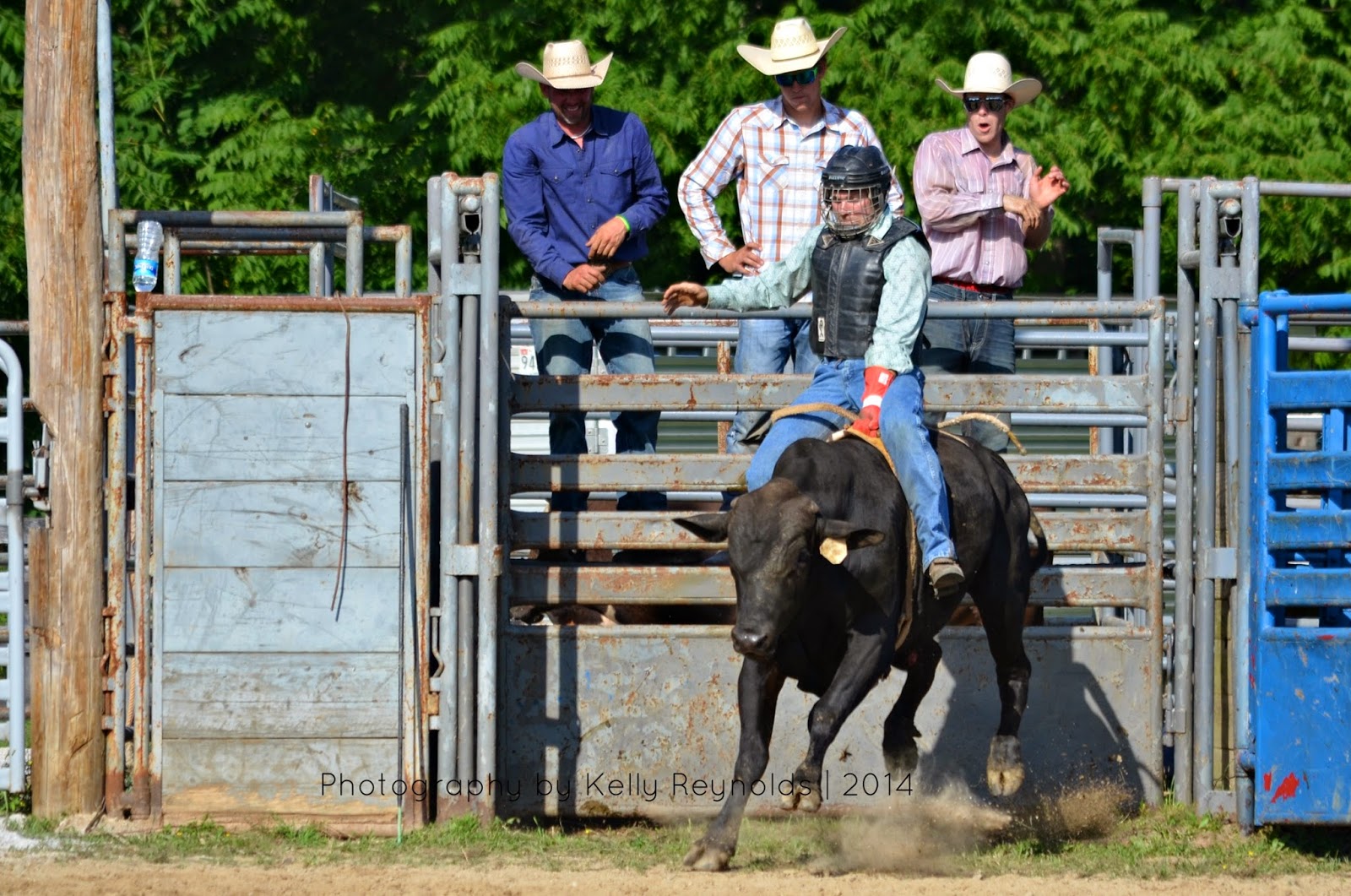 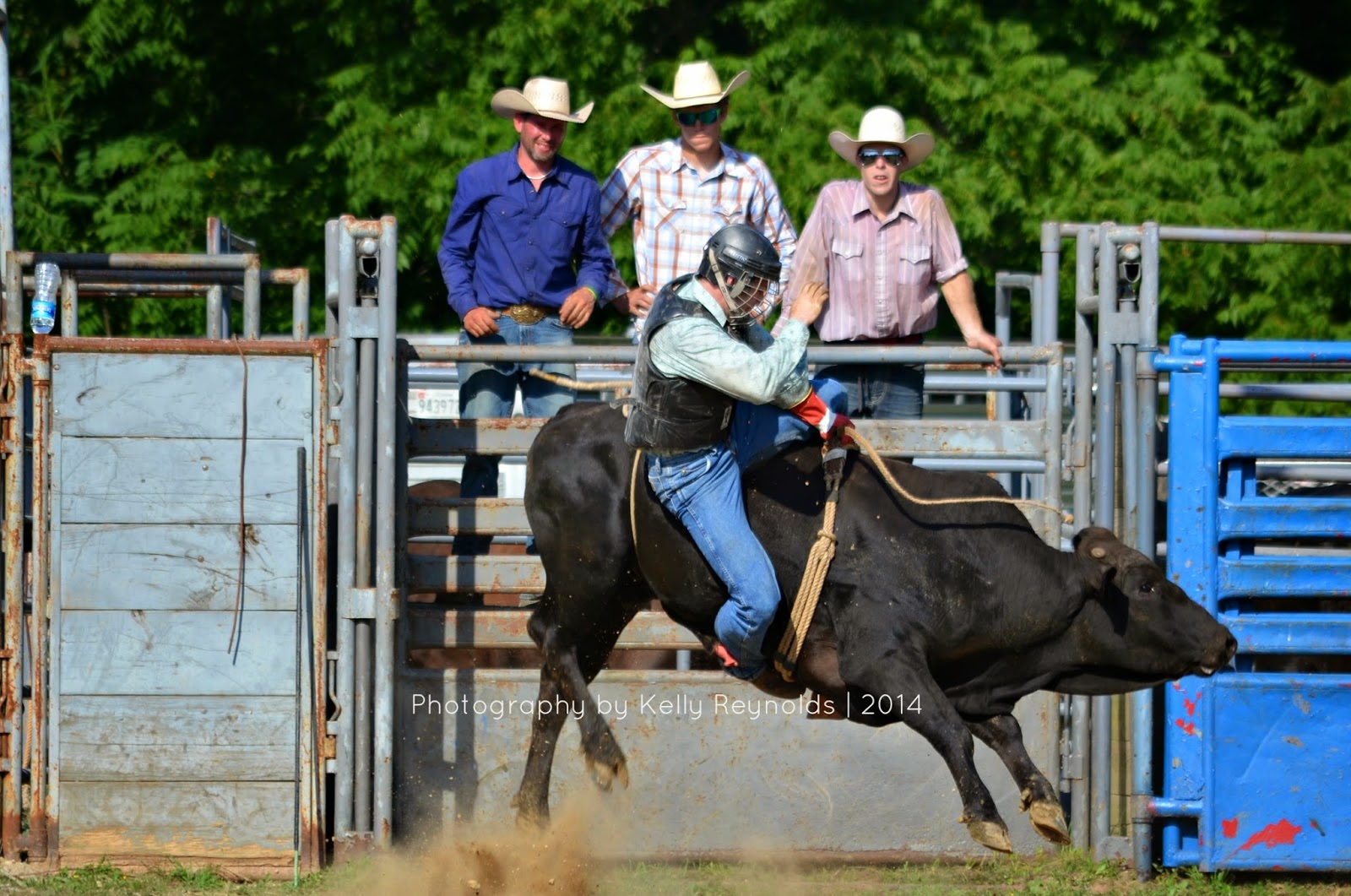 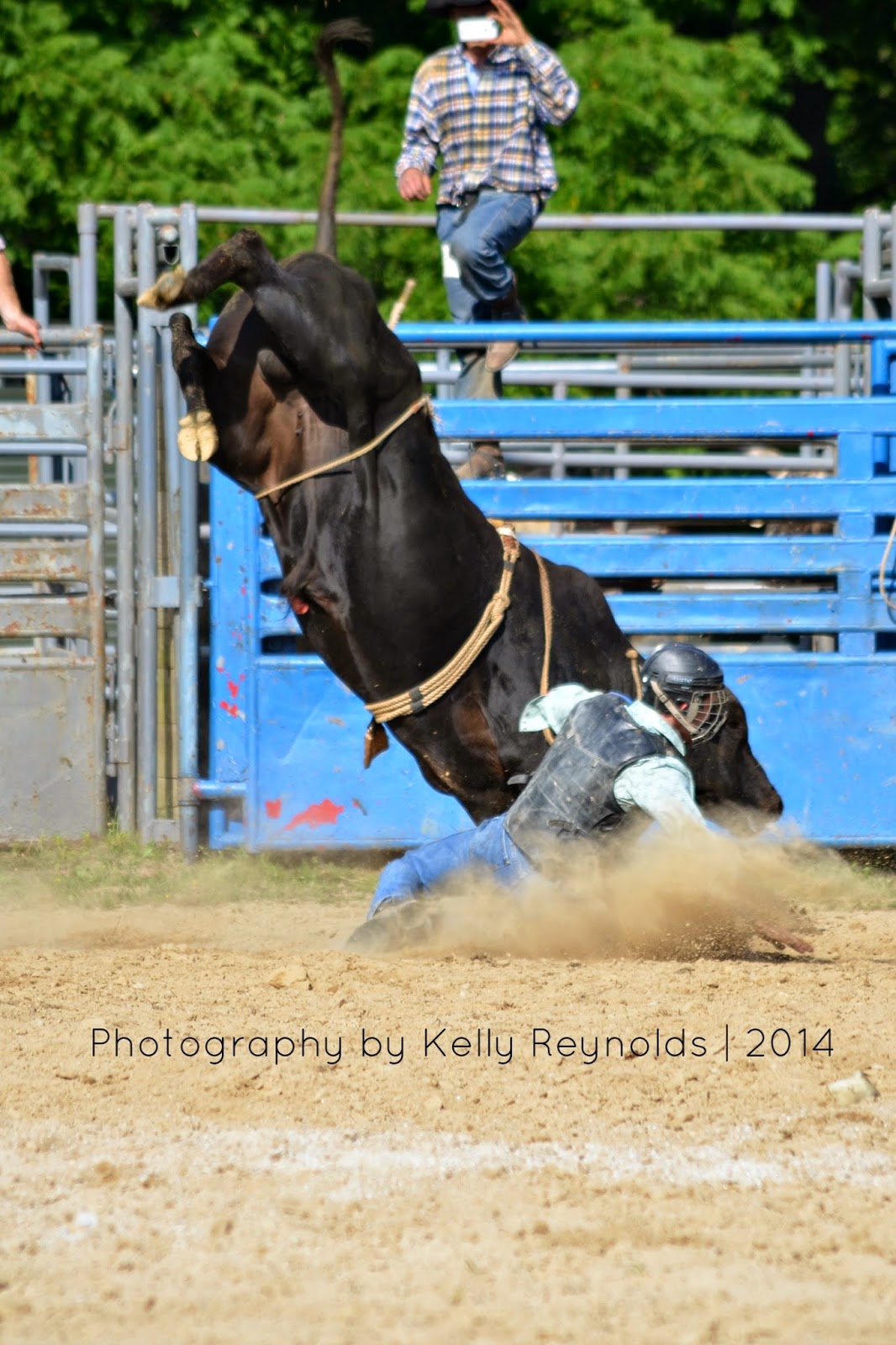 Here are my two favorite "Cowgirls" at RVR. 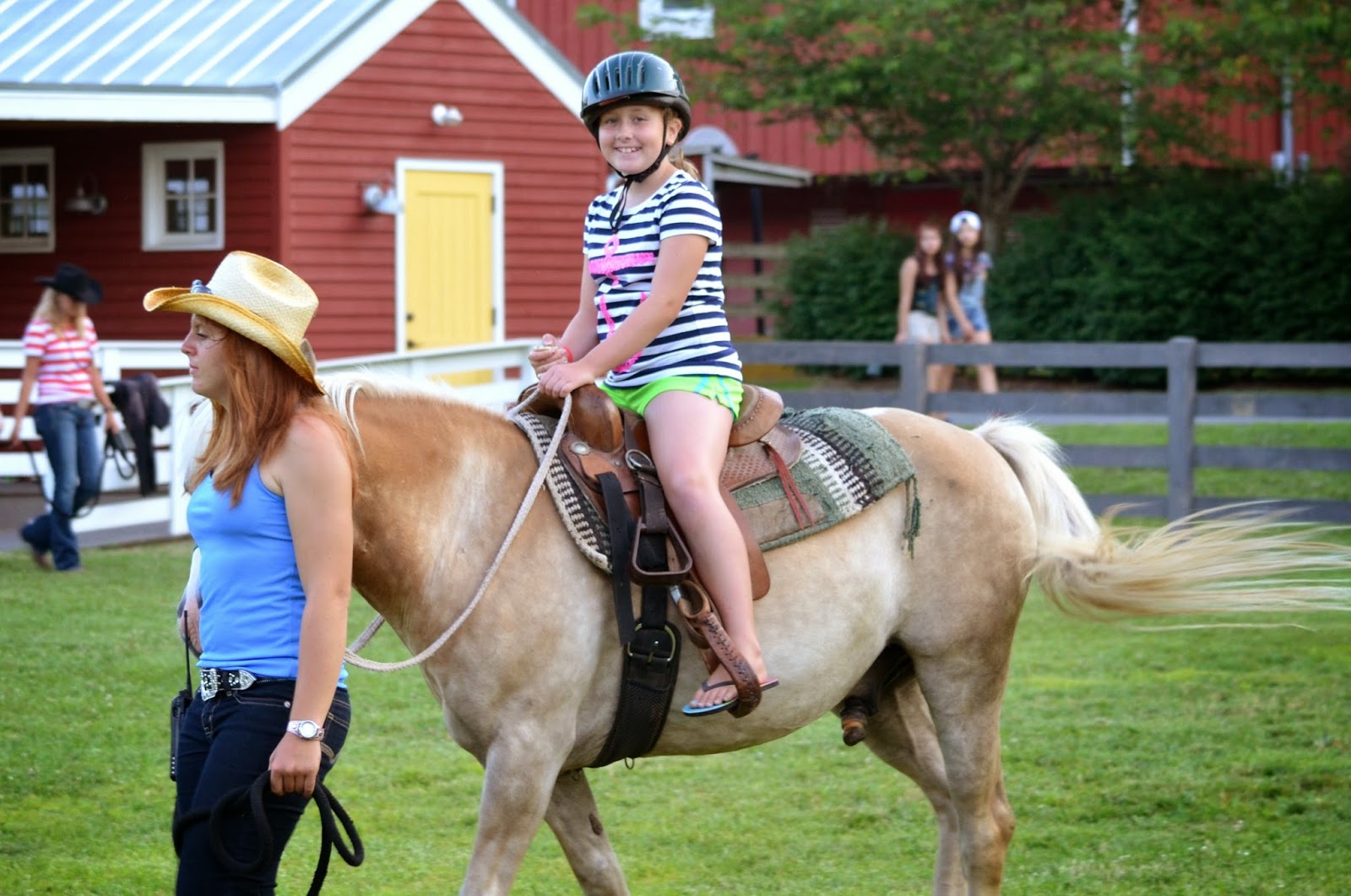 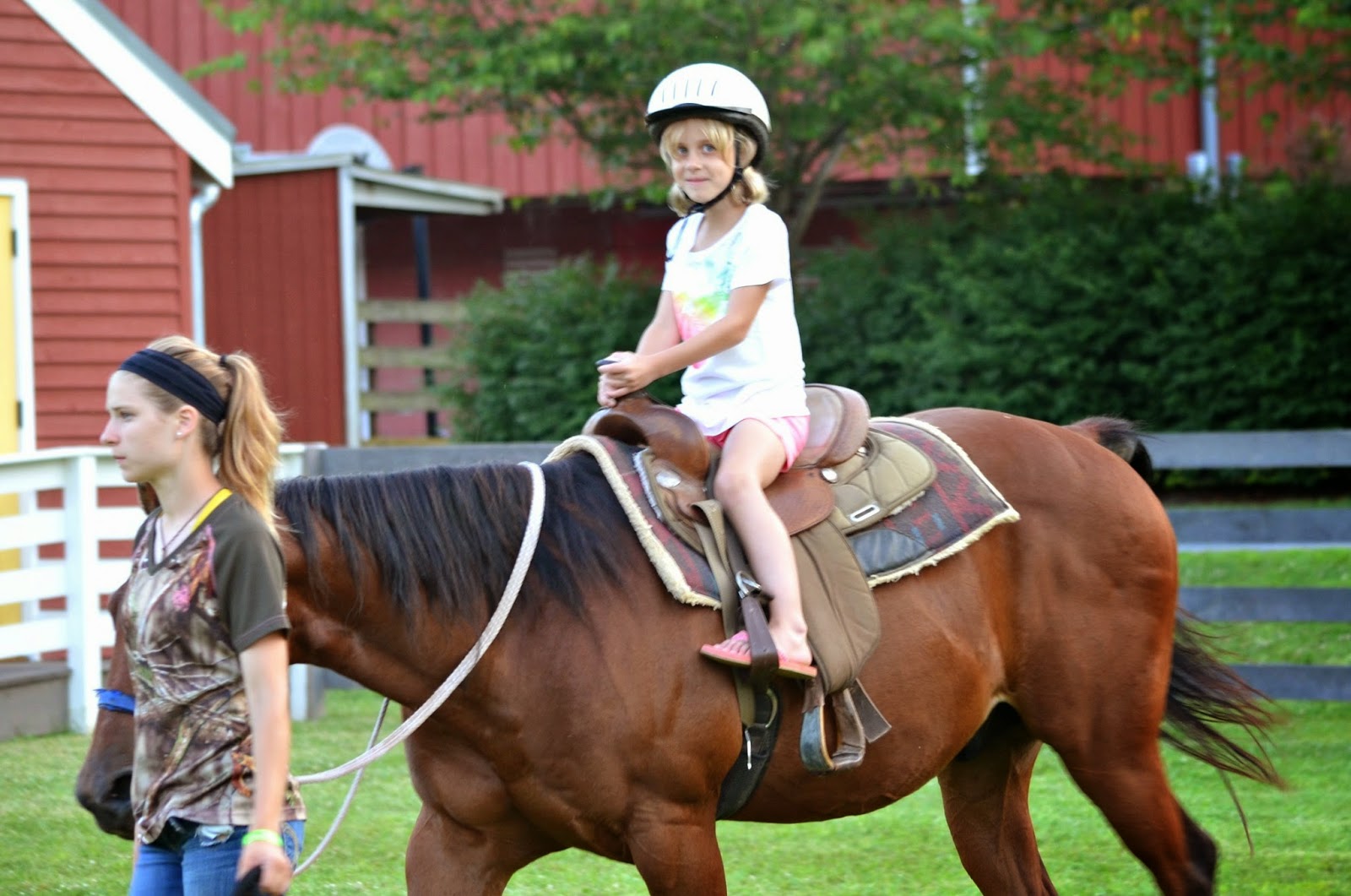 Did you know that the strawberry is very high in antioxidants?  Antioxidants are good for your body because they contain levels of  vitamins A, C and E and they can lower the risks of certain diseases.

Here in the South Central part of Pennsylvania, the strawberry is "in season". They are best to consume when their amazing red color is vibrant and rich in luster. This is when they are the highest in their nutritional value. Unfortunately, the strawberry has a short shelf life. If you keep them refrigerated, it will keep them fresher a little longer.

So, what are you waiting for....go pick up some strawberries today! Toss them into your salad, or fruit shake and enjoy those healthy benefits!

I'll spread my wings and I'll learn how to fly.
I'll do what it takes til I touch the sky...
~ Kelly Clarkson

Now that FW is "hang 2" certified (which means he is able to pilot a hang glider on his own), he's become quite the air junkie, investing in his own glider and the many "must have" accessories to go along with it. This past weekend, we spent an entire day at Highland Aerosports in Ridgely, Maryland. This is where FW has spent countless hours of training over the past 2 years with some of the most experienced glider pilots on the East Coast. According to coach Sunny, he was not quite ready to fly his new precision glider over the weekend, so FW flew the training glider, practicing his landing patterns, and flying to an altitude of 2,500 feet for approximately 30 minutes.

He was quite happy and satisfied with his flying time over the weekend and it is his hope to foot launch his very own glider this summer in the beautiful mountains of Tennessee.

To see more photos and video of hang gliding, hop on over to my Facebook page. 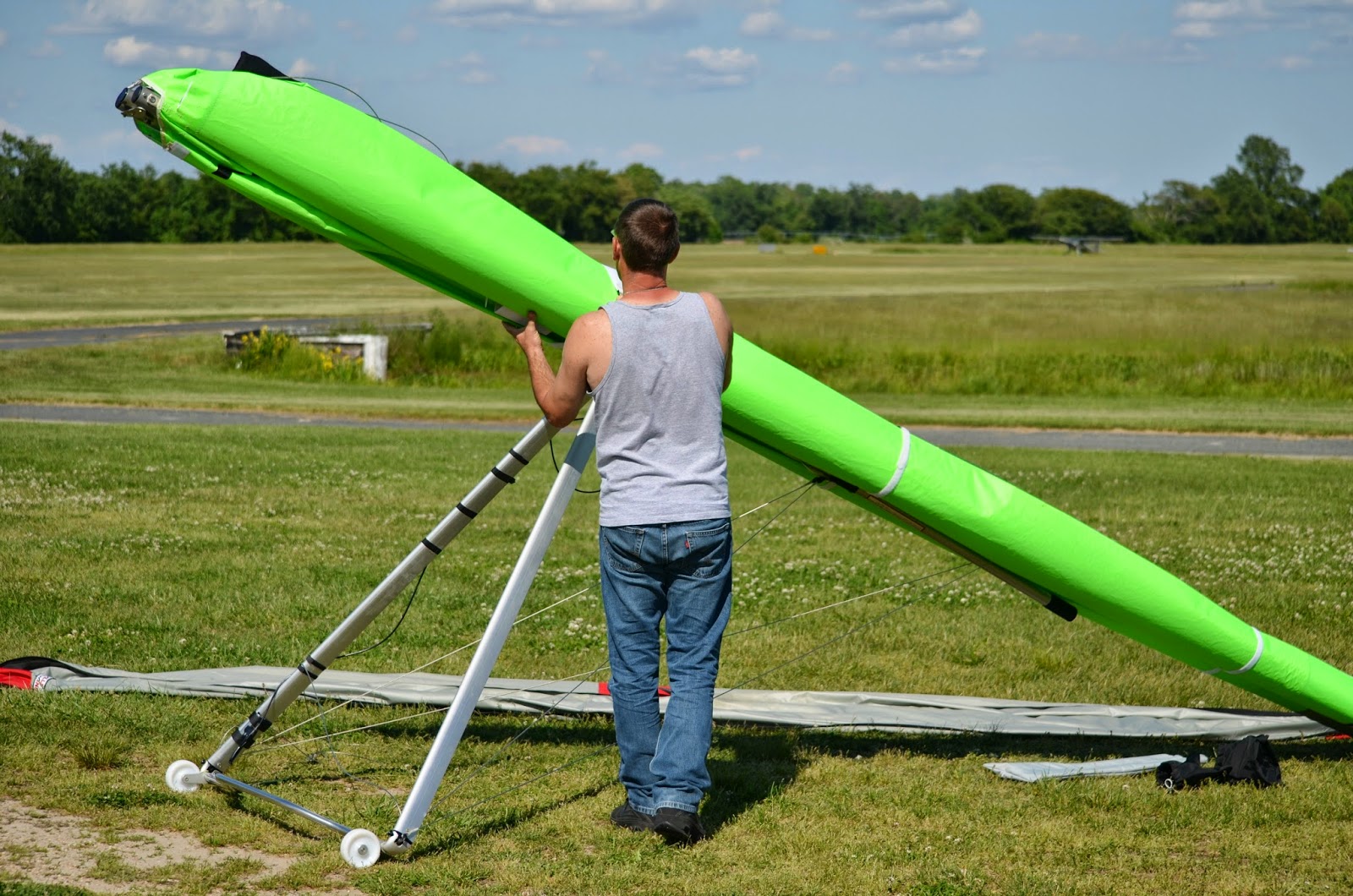 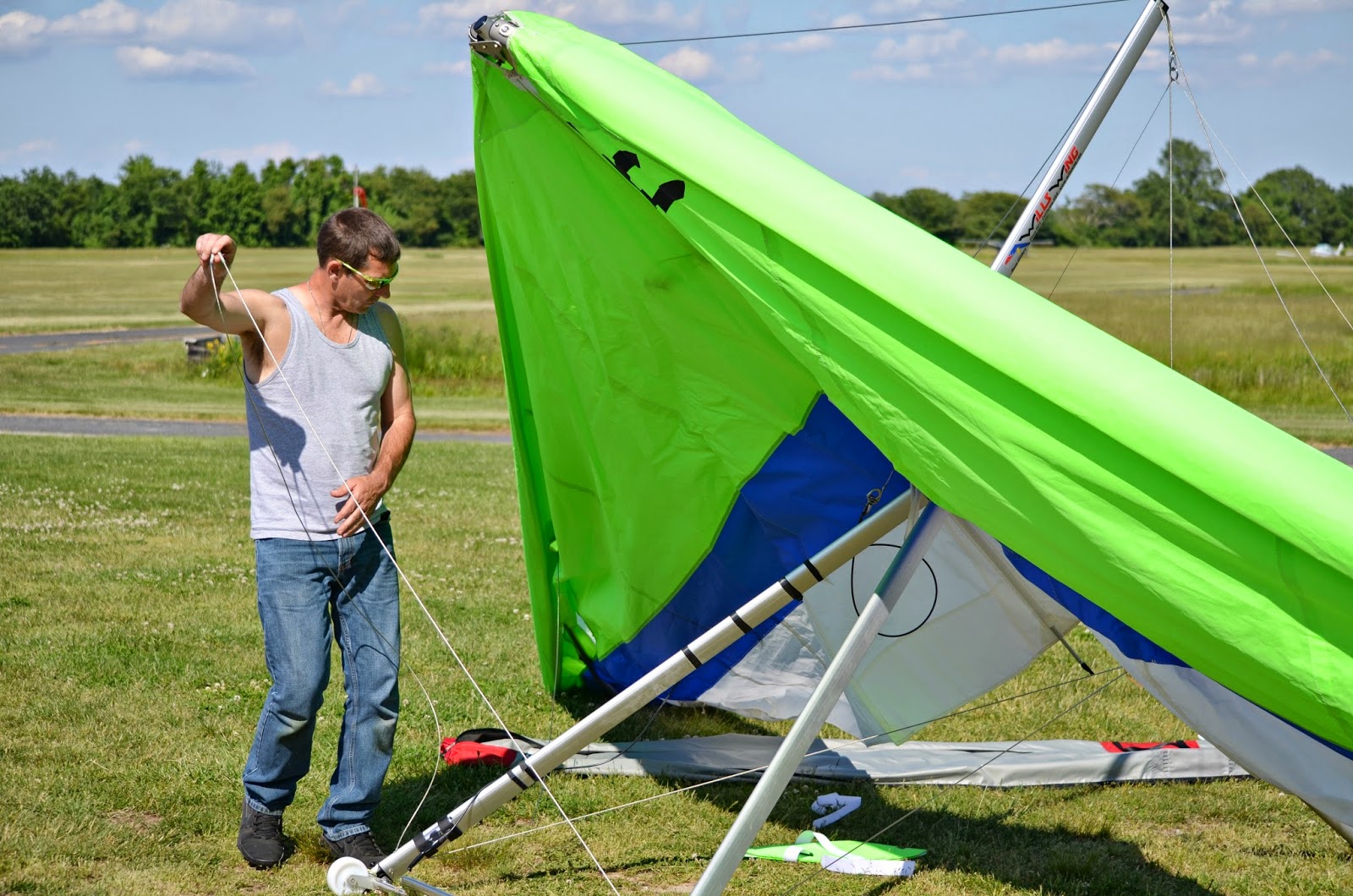 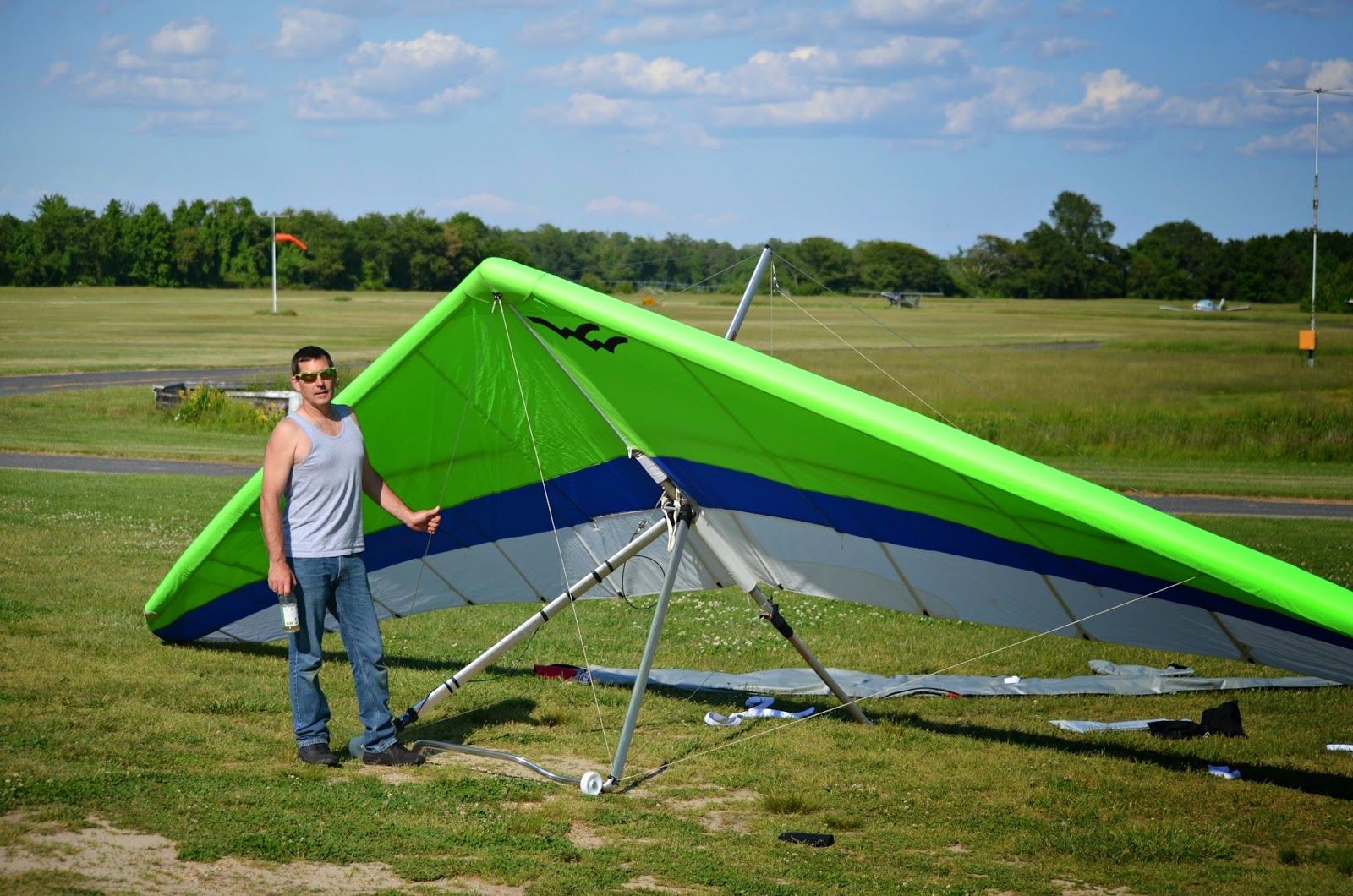 Eenie meenie minie moe, which one of you is gonna go.....in our freezer?

We are currently housing a quarter of a "Bessie" in our freezer. She makes a juicy burger and a tender, mouth watering steak. If you're a meat lover, I highly recommend this healthier option of beef. 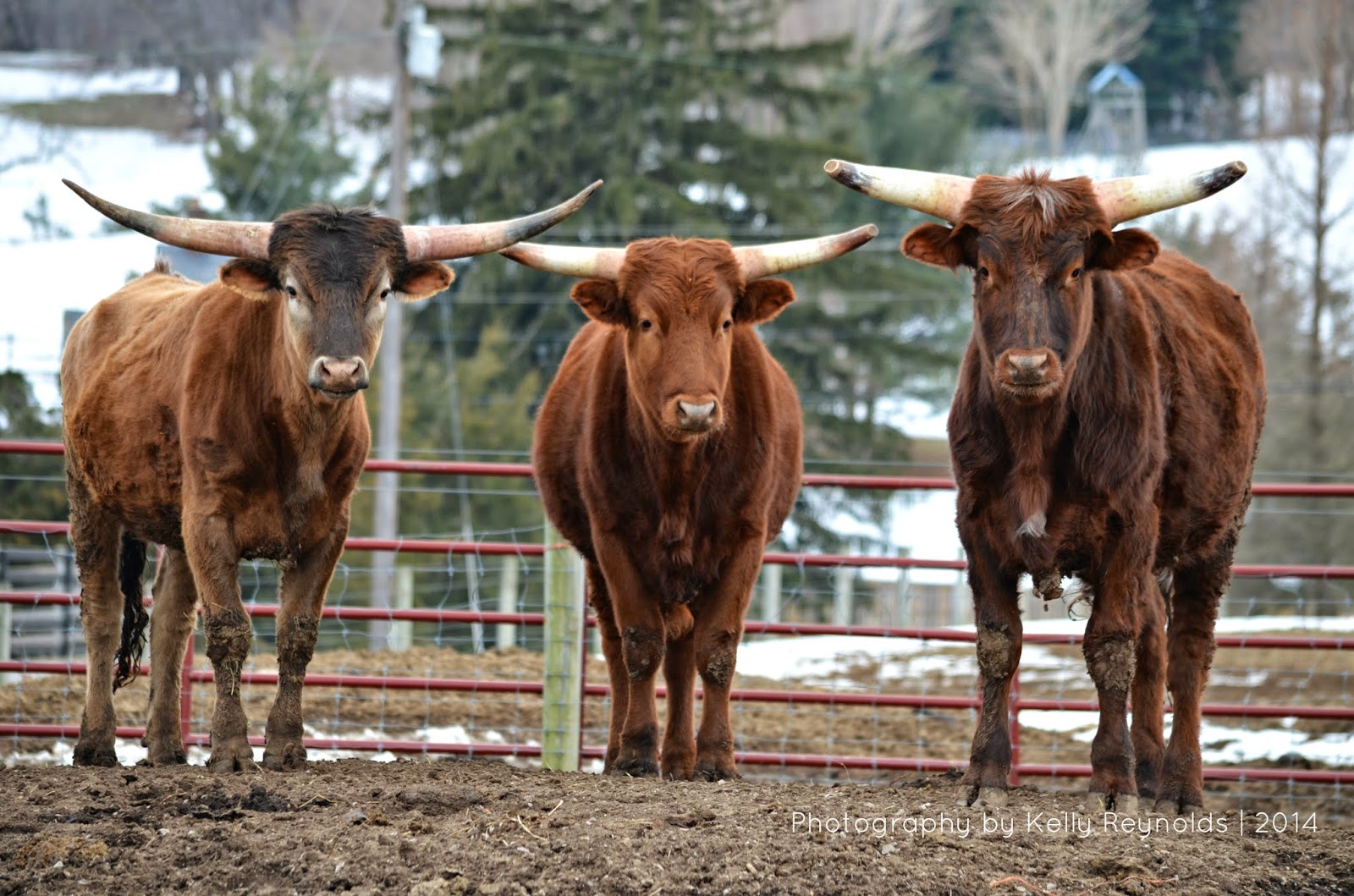 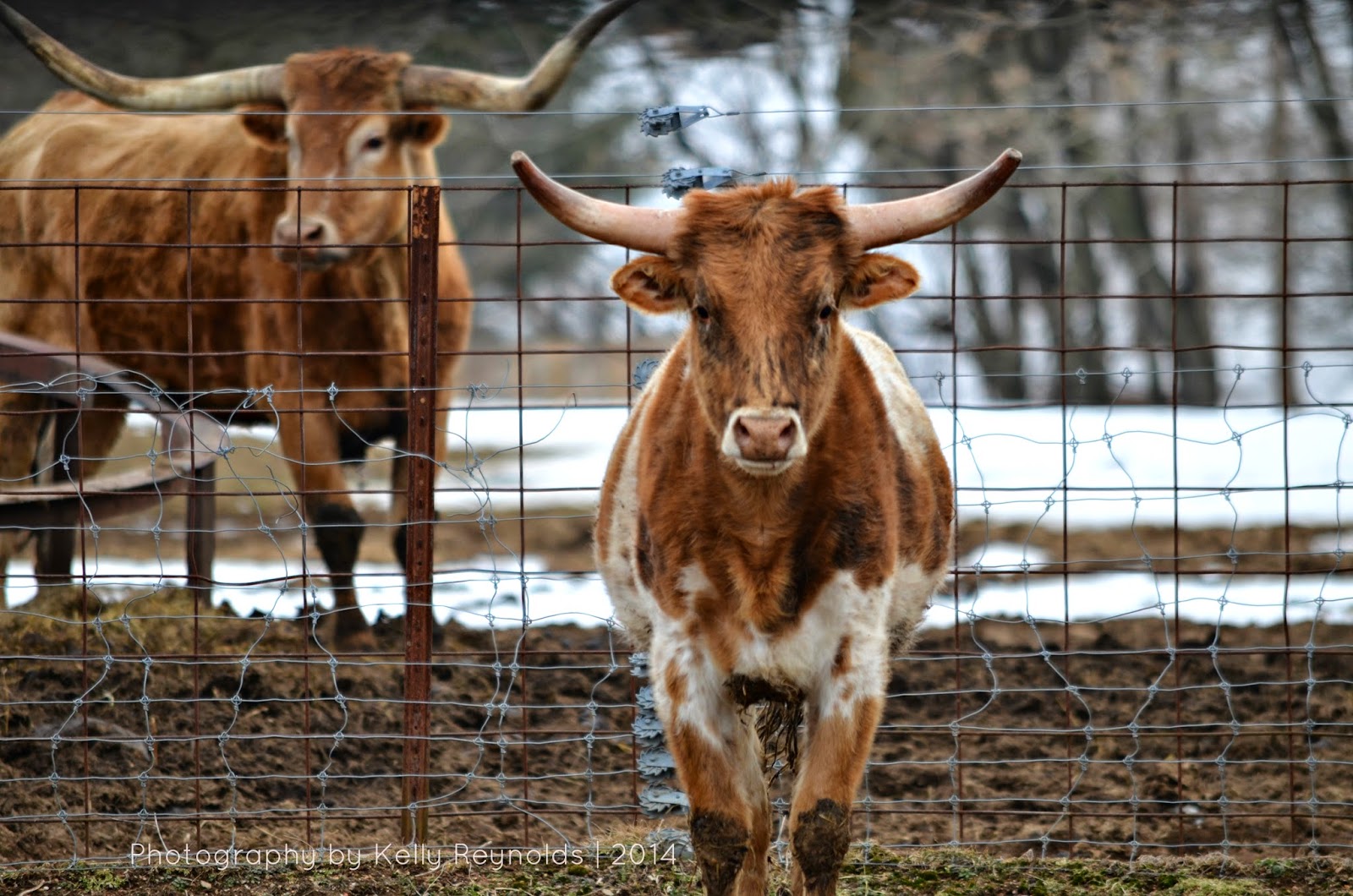 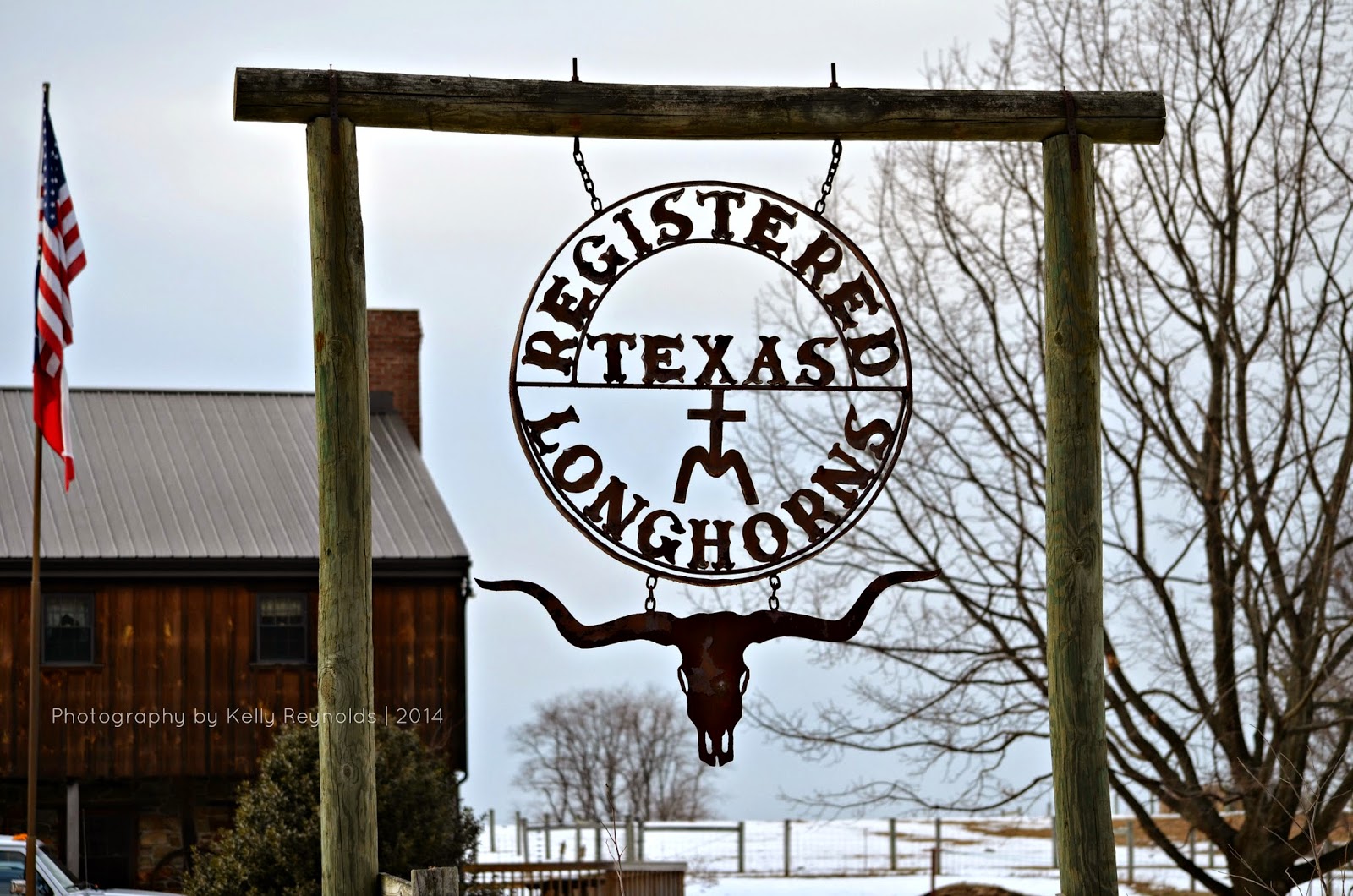